Edit
watch 01:36
We're Getting Mutants in the MCU - The Loop
Do you like this video?
Play Sound

The event ran from October 22nd through November 4th[1].

During this event, players were able to 'Trick or Treat' by clicking on mission doors in the various zones. Players can only click once per 60 seconds, and after a particular door had been clicked on, neither the player nor anybody else can use it for 30 seconds. If a door is successfully knocked, then either a treat is awarded usually in the form of a random inspiration or costume salvage, or else a trick, which will spawn various enemies in the immediate area.

Players have to Trick or Treat in a zone that matches their current effective level (See list below), or the doors would not give tricks or treats. Sidekick/Lackey and Exemplar/Malefactor can be used to allow Trick or Treating to work, and the auto-exemplar of PvP zones mean that they will work for anyone high enough to enter them (except for Recluse's Victory, which has no functioning mission doors.)

During the event, the entire game is locked in nighttime mode. This is not just a visual effect. All aspects of the game that depend on a day/night cycle are locked to the night side during the event. Enemies that only spawn at night spawn continuously during the event. Banisher, The Slayer, and Haunted badges (Hero side) and Pirate and Spectral badges (Villain side) are examples of badges for which hunting will be much easier during the event.

The event ran in all zones in the game except Recluse's Victory, The Hive, Cascade Archipelago, The Chantry, and The Storm Palace. The few zones where the event were not running were all zones for at least level 40 characters, so for any characters below level 40, literally every single accessible zone was running the event. For 2007, the new Faultline, The Abyss, and Rikti War Zone are also zones in which the event is not functional.

One of the treats is the Rock temporary power. It is a one use, ranged attack that does minor smashing damage. Matt Miller was the developer behind this homage to It's the Great Pumpkin, Charlie Brown. [2]

Knocking on doors can give a "Classic Costume" Temporary Power. These powers last for 13 days real time, are incompatible with any stealth powers, and cannot be used in PvP zones. For costume models that have a single gender (such as Carnie Harlequin or Strongman), activating the costume will force the apparent sex of the character to match. For costumes that have both genders (such as Crey Agent), the character will use the appropriate model. Finally, some of the costumes will have special animation built into it (such as Goldbricker and Sky Raider having animated flightpacks, PPD Hardsuit with rocket boots when in flight, Pirate having ghost-style flight, etc).

Three new badges were available for this event, in addition to the badges from the Halloween Event 2004 and 2006. They are awarded for receiving faction costume Temporary Powers while trick or treating.

Note: receiving a duplicate costume will give no indication of the duplicate, but it will count towards the badges. Because of this, it will appear that less costume drops have occurred than are required for the badge.

All of the previous Halloween event badges are once again available as well.

To unlock this slot a player needs to gather one each of the four types of Event Salvage that can be found through "Trick or Treating". You need one each of Statesman Mask, Lord Recluse Helmet, Back Alley Brawler Gloves, and Hamidon costume. All four then need to be brought to the appropriate Halloween contact for the character's game. Granny Beldam for villains and Annah for heroes. The contact will then unlock the free slot. There was a 35% chance of any Treat being a piece of event salvage, with even chances for which of the four types of event salvage is received.

Trick or Treating only worked if the player was in a zone with a level appropriate for their current combat level. The following are the appropriate levels for various zones: 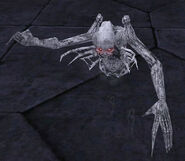 Eochai and Jack in Irons[] 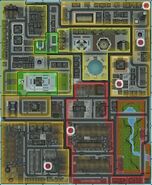 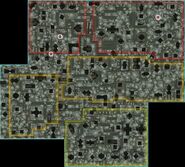 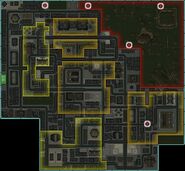 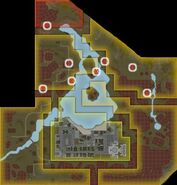 Croatoa Eochai/Jack in Irons spawn sites
These are for Halloween versions only. 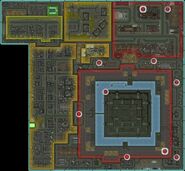 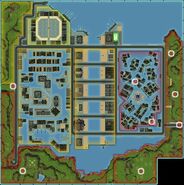 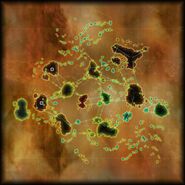 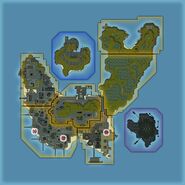 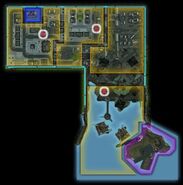 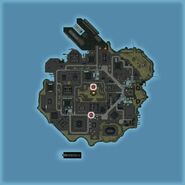