Issue 11, titled A Stitch in Time was a recent major update to City of Heroes and City of Villains. Initially, a small "tease" wallpaper featuring issue 11 on Thursday, September 20th, 2007, and can be viewed here

Issue 11 brings the Dual Blades and Willpower sets for Brutes, Scrappers, Stalkers and Tankers. The secondary effect of the Dual Blades powerset is attack combos, where specific attack sequences trigger different additional effects. Willpower has been described as a "Tough Guy" defensive set with a balance of Resistance, Defense, and Regeneration, a number of passive powers, and a minimum of visual effects.

There are many, many available choices for individual weapon selections, including a number taken from the various in-game NPCs. The majority of possible selections are available to the appropriate Archetypes at creation time. Many selections will need to be unlocked before they can actually be used. These unlockable ones are primarily be weapons linked to particular NPC groups. Unlockable weapons have the potential to be unlocked by any method that can currently unlock costume pieces, including as recipe drops. However in this initial release unlockable weapons are being linked to existing faction badges[2], with the exception of a couple of Vanguard related weapons that will be craftable at the Vanguard Invention Tables with Vanguard merits.[3]

Heroes and Villains can use the Flashback system to return to story arcs that they may have missed and replay hundreds of missions from earlier in the game. Players can set mission parameters for these missions to earn special badges. Heroes and Villains are auto-exemplared to the appropriate level for each story arc to ensure the challenge level remains constant.

Through the Menders of Ouroboros players become able through time and relive major events from the history of Paragon City and the Rogue Isles. Heroes who travel back in time can embark on missions such as preventing the Circle of Thorns from unleashing a powerful demon, a story originally presented in the City of Heroes comic book. Villains who journey through time can get the chance to assist Lord Recluse in his initial campaign to conquer the Rogue Isles, as well as other unconfirmed missions.

Issue 11 brings with it new invention sets including “Very Rare” Purple sets, as well as brand new invention sets for Taunt, Buff and Debuff powers, among others. Also being added are Respec Recipes that when crafted grant a freespec.

New Invention Origin Enhancement sets were added for the following types of powers:[4]

Question: I don't suppose I could get one of you nice devs to explain how the very rare enhancements work? How do you get them? What is special about them (like values we can get, set bonuses, ect).

Positron Says: They have better than normal bonuses (think in the range of 125% of what they “should be” – but this is all pending continued balance testing). They only come at level 50, and you need to be level 50 to slot them. However, they “work” all the way down to level 1, so exemplar to any level and you will still get your Set Bonuses from them. Also they are ALL “unique” so you can only ever have 1 of any of them slotted (so only one “Armageddon” set, even though you might have several powers that can take it).[5]

The long standing limit of 75 members to a supergroup was doubled to 150 members. Long term plans to alter supergroup membership to a by account limit instead of by character remain as yet unrealized.

Supergroup bases also can now add a Pillar of Ice and Flame base item that allows players to access the flashback story arcs from their base instead of having to go all the way to the Ouroboros Citadel. 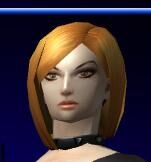 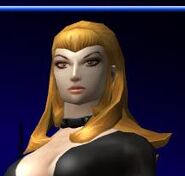 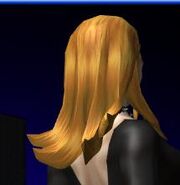 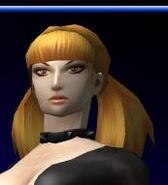 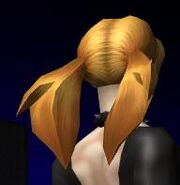 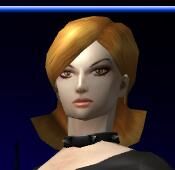 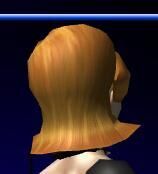 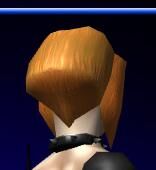 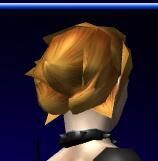 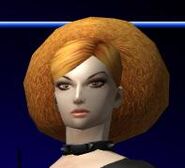 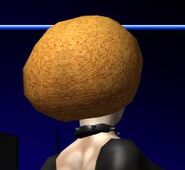 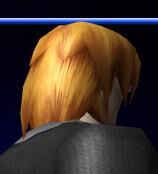 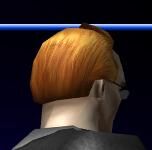 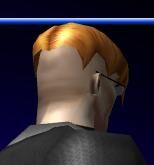 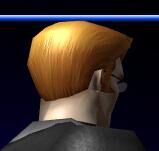 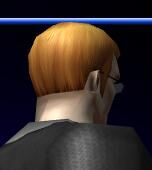 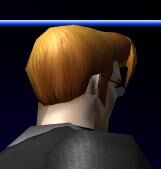 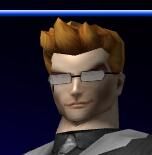 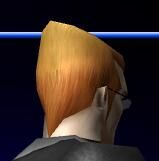